New Ages Strings started its roots in Philadelphia, as far back as 2011. Its’ founder, Rada Culciar, started performing the violin for private events while still studying Music and Performance at Temple University. She quickly wracked up a vast repertoire of classical music, and wanted to venture into more modern genres, not only as a classical and electric violinist, but also as an event DJ!

Before long, Rada was an established DJ and musician, and decided to build something bigger! During the rise of the “DJ Era”, New Age Strings was one of the first DJ/Violin duo, and performed for countless weddings and events, including opening for international artists such as Lisa Lashes, Kasum, The Disco Fries, Michael Brun, Marcus Schossow, Sebjak and Kenneth G.

Our performers are selected from the top surrounding universities and conservatories who play with multiple professional orchestras, ensembles, and organizations, have more than 50 year of combined experience.

We perform a wide range of repertoire including classical and pop selections, and if your chosen song is not already part of our vast selection, we can make a custom arrangement just for you! 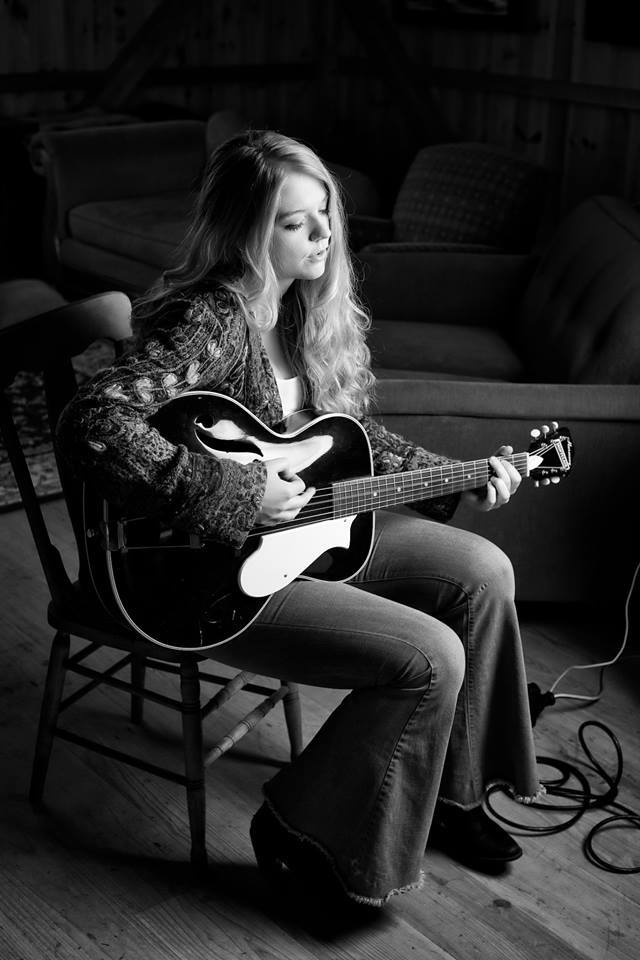 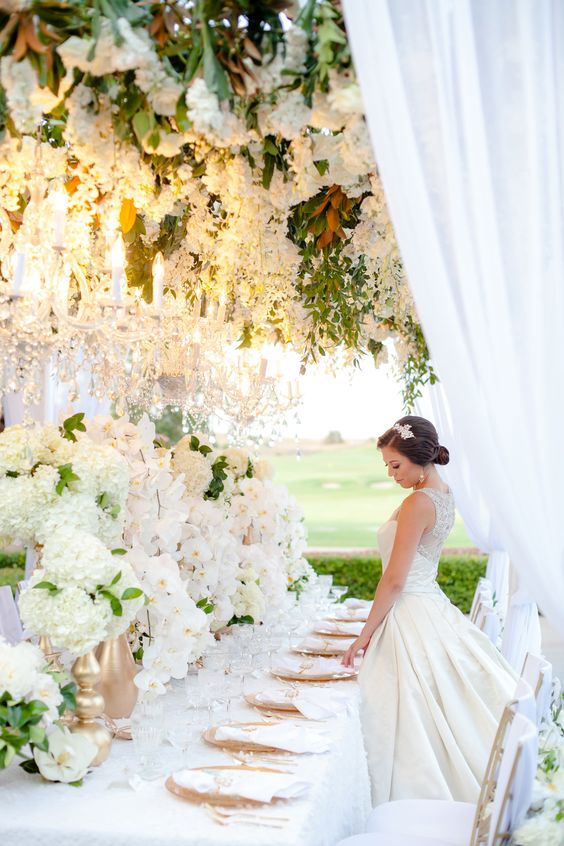 Your event is unique, just like you. Why shouldn’t it have a unique soundtrack to turn a simple night under the stars into a magical fairytale evening, a party you’ll never forget, or the best business holiday party anyone’s ever attended? It begins with you and ends with an amazing memory.

Imagine, every song placed perfectly, every guest having the time of their lives, and the feeling of love and happiness in the air, all wrapped up with you in mind.

Keep up with the latest news. We won’t fill your inbox with useless jargon, just awesome news and inspiration about the latest trends and events!